Plan a weekend trip and view the landmark Stanford Dish radio telescope, explore the Cantor Arts Center, and take a tour of Frank Lloyd Wright’s Hanna House. Although Palo Alto is home to Stanford University and the major tech companies, Palo Alto does have many exciting places for visitors to take a look at.

Some of the best things to do in Palo Alto with kids include the Junior Museum & Zoo, the Palo Alto Art Center and the Palo Alto Bay lands Nature Preserve.

From art lovers to shopping fanatics to outdoor enthusiasts, you are sure to find something to peak your interest in Palo Alto. If you want to get a feel of Palo Alto’s culture, then the places listed below are a must. 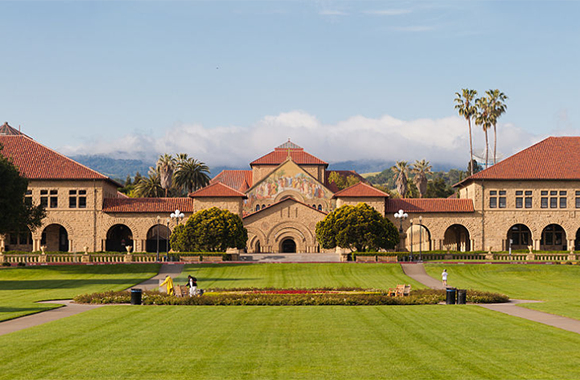 Founded in 1885 by Leland Stanford, Stanford University is one of the nation’s top universities with an emphasis on research and technology. The large campus features many sights for tourists such as the Memorial Church, Jasper Ridge Biological Preserve, Hoover Tower and the Stanford Dish. 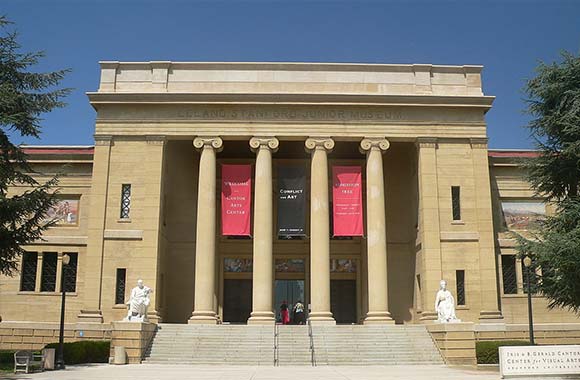 The Cantor Arts Center was found along with Stanford University by Leland Stanford. The museum contains collections featuring 5000 years of art history. It is open Wednesday through Monday from 11 AM to 5 PM and admission is free. 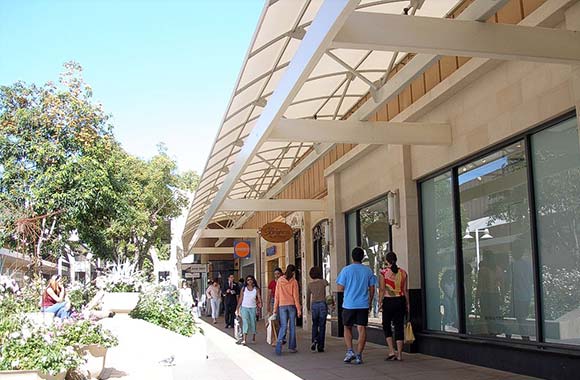 The Stanford Shopping Center is an exclusive shopping arena with stores like Bloomingdale’s, Macy’s and Nordstrom. The open-air shopping and dining destination also features restaurants like P.F. Chang’s China Bistro, The Melt and California Pizza Kitchen. The mall is open seven days a week from 10 AM-9 PM on weekdays, 10 AM-7 PM on Saturdays and 11 AM-6 PM on Sundays.

Located on University Avenue, the Stanford Theatre is a historic and famous independent movie theater in Palo Alto. It was built in 1925 as a movie palace in the style of neoclassical Moorish and Persian architecture and design. In 1987, the David and Lucile Packard Foundation bought and restored the theatre.

Today, this popular establishment features classical movies dating from 1910 to 1970 and hosts many film festivals focused on directors and actors like Betty Davis, Cary Grant, and Alfred Hitchcock. One of the theater’s best-known features is its theater organ, the Mighty Wurlitzer Organ. If you are looking for romantic date ideas in Palo Alto, visitors are treated to an experience of seeing a moving picture in a classical movie house setting as films were intended to be seen. 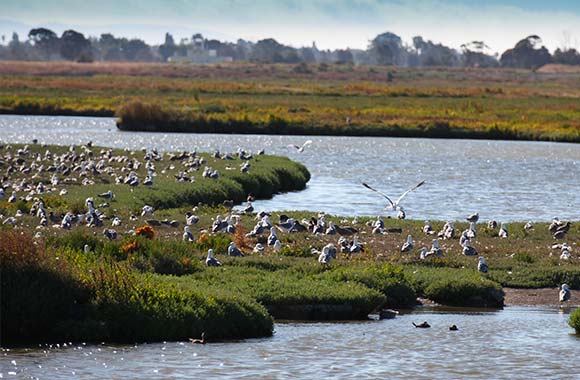 The Baylands Nature Preserve is a 1,940-acre natural marshland in the San Francisco Bay Area. Visitors enjoy walking, running or biking on the 15-mile trail stretching across the park. The preserve also features a substantial amount of birds. 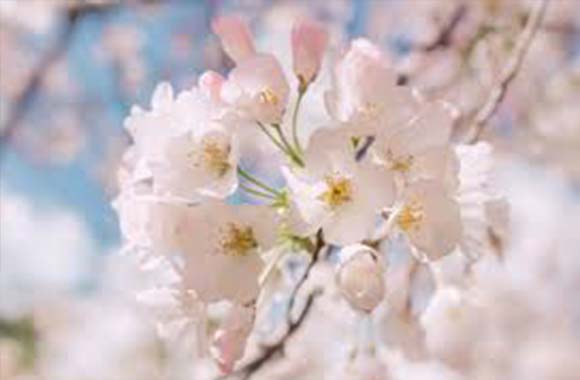 The Elizabeth F. Gamble Garden was previously the residence of the Gamble family. Upon Elizabeth’s death, the last Gamble family member, the estate was leased out by the city of Palo Alto. The 2.5-acre property includes gardens, a historic house, carriage house and tea house. 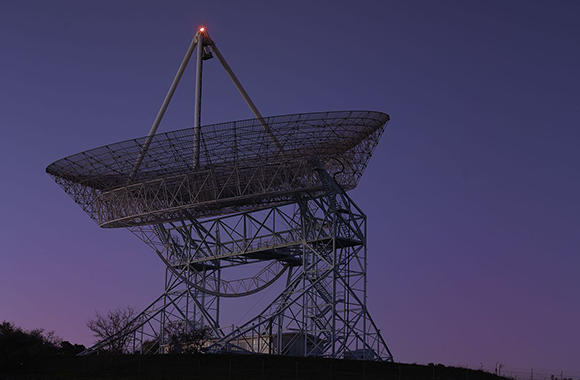 Located on Reservoir Road in the Stanford foothills, the Stanford Dish is a landmark radio telescope with scenic paved trail loops.

Built in 1966 by the Stanford Research institute, the 150-foot diameter (46 meter) dish was funded by the United States Air Force in order to study the composition of the atmosphere. Because of its unique construction with a separate receiver and transmitter, the dish became a powerful means of communicating with satellites and spacecraft.

The dish’s communication range is so strong that it was able to transmit signals to the NASA Voyager space crafts on the outer edge of the solar system. The 3.5-mile trail around the dish is popular with runners and joggers. 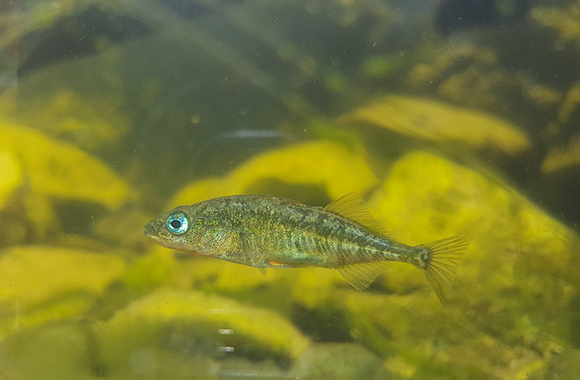 The Junior Museum & Zoo is a science and nature center located on Middlefield Road in Palo Alto. The zoo is full of interesting things for children to see and experience, including many interactive educational exhibits and a large variety of live animals; there are more than 200 animals that represent 50 species.

Many of these animals are brought into classrooms in area schools as part of the outreach program of the museum and zoo. Some of these animals include bats, birds, bobcats, ferrets, fish, hedgehogs, raccoons, and turtles. If you are wondering what to do in Palo Alto with kids, this is a great place to visit. The zoo welcomes school field trips and can be rented for special occasions like birthday parties. 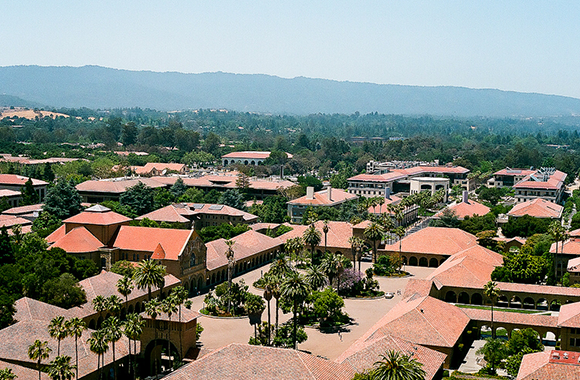 The Stanford University Tour, which begins at the Stanford Visitor Center on Galvez Street, is free and lasts for 70 minutes. The tour is guided and narrated, and it allows visitors to learn about the buildings on the campus as well as the history of the university.

Highlights of the tour include the Main Quad, the Engineering Quad, Memorial Church, and the White Plaza. Other special tours include the one-hour Humanities and Arts Tour, which is guided and led by student volunteers. 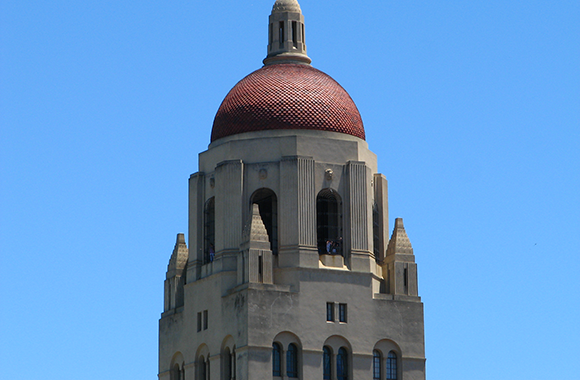 The Hoover Tower, located on Serra Mall on the campus of Stanford University, is a 285 feet high building that houses the Hoover Institution Library and Archives. Herbert Hoover established this collection before he became President of the United States, and it is related to early 20th century history.

Arthur Brown, Jr. built the tower in 1941, and the architecture of the tower found inspiration in the cathedral tower at Salamanca, a historic city in northwestern Spain. Within the tower is housed a 46-bell carillon. The bells were cast in Belgium and in the Netherlands. The 11th floor was once the temporary home of exiled writer Aleksandr Solzhenitsyn.

The Palo Alto Art Center is a multi-purpose art center located on Newell Road in Palo Alto. Established in 1971 and owned by the city of Palo Alto, the art center hosts numerous temporary art exhibits in its exhibition galleries. These exhibits focus on the artwork created by artists from the San Francisco Bay Area.

Art Dialogues are the tours of the temporary exhibits guided by trained art docents. The art center is also known for its outreach programs and educational activities including special events days as well as weekly art classes for adults, teens, and children.

Watercourse Way day spa is a relaxing luxury Zen retreat in Palo Alto in Carmel Valley. It is beautifully decorated with Asian artwork and local touches, such as a willow ceiling in the spa lobby, a granite water wall carved by hand, and a Sonoma stone bench. The soothing sound of water from the many fountains together with the soft lighting put clients in a relaxing frame of mind before starting one of many relaxation, health, and beauty treatments. The spa offers a range of massages and facial treatments as well as hot tubs that can be enjoyed alone, with a partner, or in a group in addition to steam rooms, a dry sauna, cold plunges, and much more. Take a break from the daily grind and let the stress melt and your heartbeat slow for just a few hours. 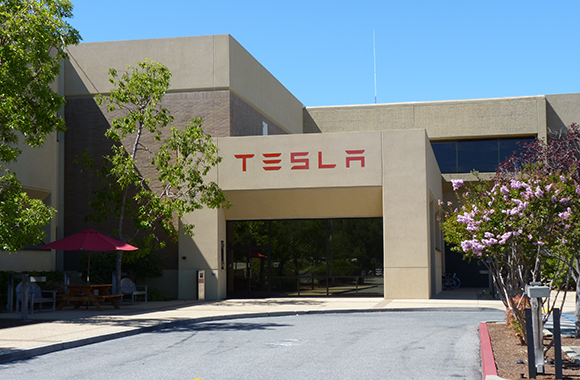